Autumn Statement 2016: What It Means For Postgraduates 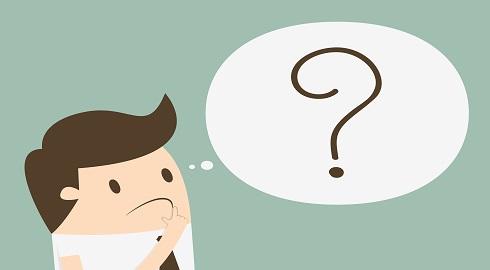 The Autumn statement has been announced, and everyone’s talking about it. But what does it mean for potential postgraduates?

Many postgraduate students decide to work during their studies. If you’re one of those students, you’ll be pleased to hear that the national living wage is increasing to £7.50 per hour for people over the age of 25 in April 2017.

While many people are happy about this, some are worried that more could be done, especially in certain industries.

TUC general secretary Frances O’Grady said, "A raise to the national minimum wage for over-25s will help some low-paid workers. But the government must also take the opportunity to boost the pay of hard-pressed nurses, teachers, firefighters and home helps, who face ten years of flatlining pay."

In similar money news, the income tax threshold to is going to be £11,500 in April, which is an extra £500 to what it is now. This means you can earn more during your studies without being taxed for it.

One of the biggest annoyances when you’re looking for a student house is the administration fees you end up paying estate agents, simply because they helped you find the place and did the paperwork.

But if you’re planning on moving closer to your chosen university, you’re likely to welcome the news that letting agents in England won’t be allowed to charge private tenants upfront fees anymore. This could save you up to £600, although some are worried this could lead to higher rents in the future.

This news is already affecting lettings agents, and mere hours before the official statement was announced, several of them were already trading lower.

Many companies have employee schemes such as cycling, childcare, mobile phone contracts and gym memberships. In fact if you’re worked between your undergraduate and your postgraduate course, you’ve probably already encountered them.

However, in any jobs you now take as a postgraduate student, a lot of these schemes will probably not exist. Employers are being encouraged to scale back on such schemes, although there are a few exceptions to the rule (cycling being one of them).

Thinking of driving to uni? Then you’ll be happy to hear that fuel duty is going to be frozen. This will save car drivers £150 a year, and van drivers around £350 a year.

For those of you who are looking to study a research-based postgraduate degree, you’re in luck.

The Government are not only planning to spend £23bn on innovation and infrastructure over the next five years, but they’re also going to annually fund £2bn by 2020 purely for research and development purposes.