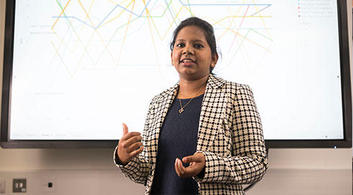 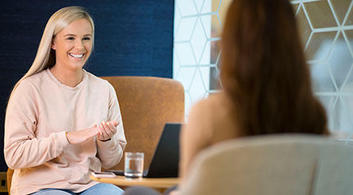 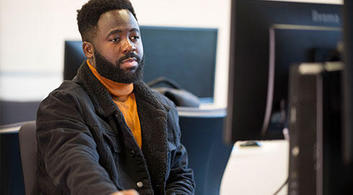 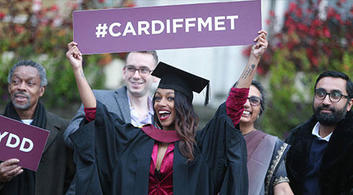 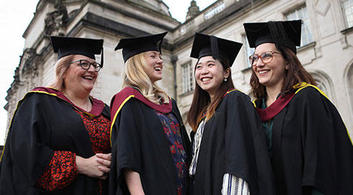 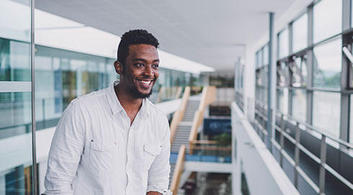 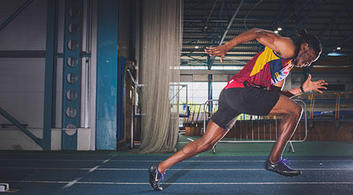 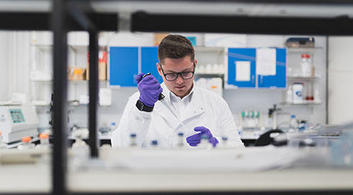 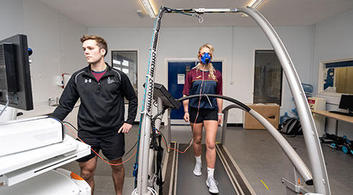 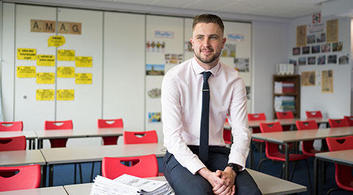 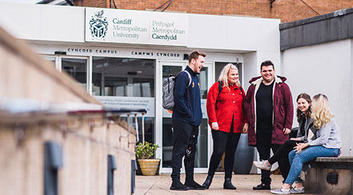 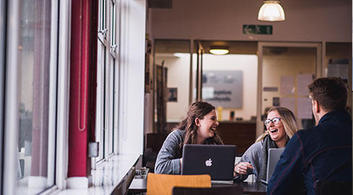 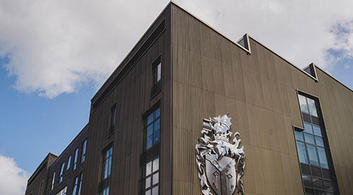 Cardiff Met’s Students’ Union (SU) is run by two executive officers (President and Vice President) and has a board of trustees, along with representatives from each school.

Cardiff Met SU helps both postgraduate and undergraduate students enjoy activities including sports, societies, workshops, volunteering and more and provides support with access to further help and advice to make the student experience as enjoyable and fulfilling as possible.

Students at Cardiff Met have over 50 societies to choose from. A range of interests and hobbies are currently covered by these multiple societies, including sports, arts and crafts, faith and academic studies. There’s no limit on the number of societies that can be joined.

The university also offers a wide variety of sporting clubs, many of which compete highly in European, national and local league competitions. This includes the UEFA Champions League, Europa League, Welsh Premier Leagues, WBBL, and the WRU Championship.

Students are also encouraged to set up their own societies. Cardiff Met offers up to GBP 100, as well as advice and use of facilities, to students who want to create a new society.

With a thriving student population, Cardiff has been consistently mentioned as one of the best places to live in the UK, and benefits from being the capital city of Wales.

The Cardiff Met campuses are only a couple of miles away from the city centre and are well served by local buses.

It is a compact city, meaning that you can get around quickly and easily, with most of the sources of entertainment being located within a short walk of each other. As well as the bustling city, there are also beaches, mountains and parks all within a short drive, bus or train ride. Music and sports lovers are well served by a range of stadiums and venues, including the Principality Stadium which is home to international rugby and regularly hosts world-famous musicians. There’s a huge choice of restaurants and bars, ranging from well-known chains to independent eateries.