Glasgow Caledonian University is a progressive higher education institution based in Scotland’s second city. It has a reputation for its international outlook and commitment to key issues such as gender equality, for which it ranks within the top 5 worldwide and first in the UK.

It also has a strong academic reputation, having placed 88th in the Complete University Guide 2023 league table and securing 53rd position in the 2022 Whatuni Student Choice Awards. Though the university was formed in 1993, it was through the combination of academic institutions that have histories going back as far as 1875. The university builds on this educational heritage, and today provides significant benefits to Glasgow and the wider world through its impactful research and contribution to economic and technological progress.

The university maintains modern, well-equipped campuses in both Glasgow and London, giving students the chance to live and learn in the heart of the UK’s most exciting cities. Students will have access to unique facilities including a learning cybercafé, modern wellbeing and fitness facilities, and the Sir Alex Ferguson Library which features one-of-a-kind igloo style private study spaces.

Glasgow is home to a significant student population, which is no surprise when you consider the relatively low cost of living compared to the UK combined with unbeatable entertainment, dining and nightlife options. Residents of Glasgow have the best of Scotland’s countryside within easy reach, from the Cairngorms to Loch Ness and hundreds of miles of dramatic coastline.

With rich industry links and ample opportunity for placements and extracurricular activity, Glasgow Caledonian graduates are well-rounded and highly employable. 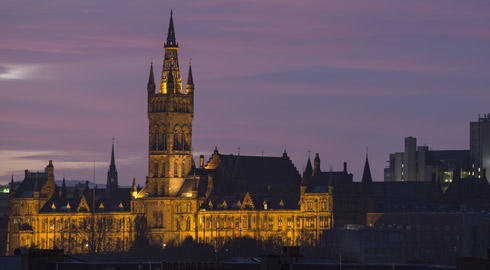 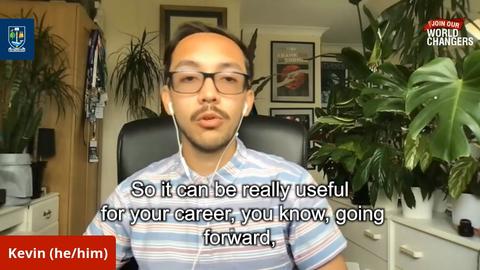 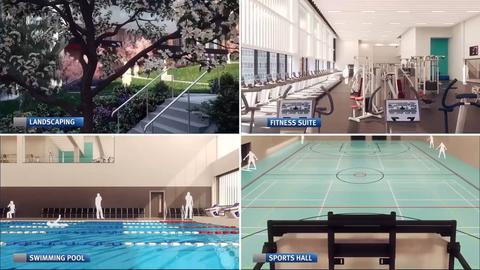