Established under its current name in 2004, the University of Manchester came about through the joining of two Manchester based universities which have been operating since the 19th century.

Manchester is a member of the UK’s Russell Group, a prestigious network of red brick universities that are known for their academic heritage and quality of teaching. The university has an international reputation and draws students from across the world. Manchester counts 25 Nobel Prize winners among its current and former staff and has the highest number of Nobel Laureates on its staff out of all the UK universities.

Students at Manchester will learn and socialise at its large campus site, which is located near the centre of the city and is recognisable for its Victorian architecture and numerous facilities.

Manchester is one of the most popular student cities in the UK and boasts one of the largest student populations in Europe, with nearly 100,000 students across five higher education institutions. The University of Manchester is the highest ranked university in the city, having been rated 17th in the UK by Complete University Guide 2023.

This cosmopolitan city in the heart of the north of England offers students an attractive mix of nightlife, culture and professional opportunities, as well as easy access to the rest of the UK. 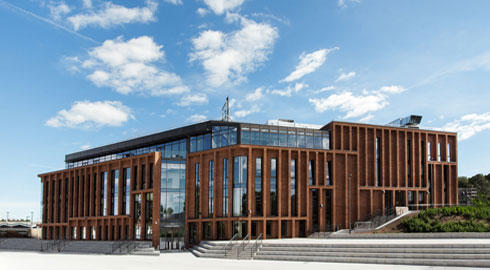 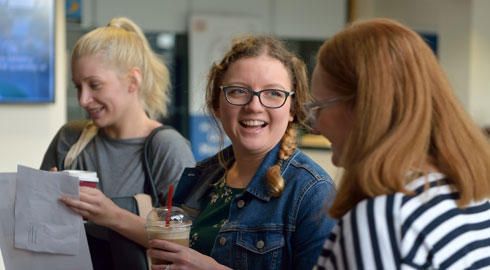