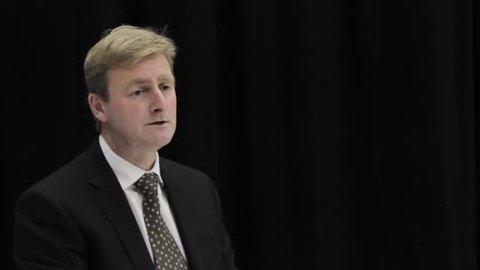 So within the Department of Professional Education, we can think of it as four key areas. We have a certificate diploma and Master's program, called Education for Health Professionals, which is for health professionals in service, and that's highly successful, it's doubling its numbers in the coming year. We also have an M.Ed. program, Master of Education, and, again, very successful with significant numbers of people joining that program who are a couple of years into their teaching career, having trained with us on an initial teacher training.

At secondary, we have a post graduate diploma education program, and that program includes particular subject areas. So you can train to be a teacher in English, in History, Geography, modern foreign languages, and we specialize in the subjects French, Spanish, and German. In mathematics, in the three science areas of biology, chemistry, or physics. It's also possible to take the program in physics with mathematics for physicists who have a particular background in mathematics as well, and we also have a physical education and religious education as pathways. And for whether you're on the primary early years or primary or secondary programs, you'll also do professional study modules as a part of those programs, which actually are largely delivered by colleagues in school, as well as colleagues at the university.